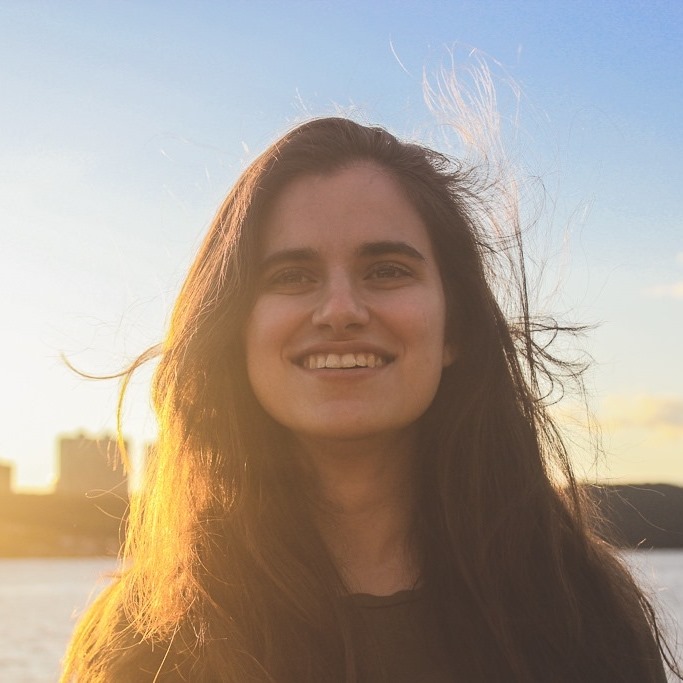 I am passionate about public policy, and I have joined lobbying efforts in the past to advocate for graduate student immigration rights. Now I'm a Next-Generation Fellow working on nuclear threat reduction advocacy.

I also vehemently believe that supporting women and underrepressented groups in STEM is essential for the progress of scientific endeavors. As such, I have been involved in diversity initiatives through several organizations, including Yale Women in Physics, Columbia Spectra, the Yale Physics Climate and Diversity Committee, the Columbia Physics Graduate Council, the Yale STARS Program, SU(5) and more.

Originally from Brazil, which I represented twice at the International Young Physicists' Tournament, I received my B.S. in Physics from Yale in 2017. When I'm not in lab, you can find me rock climbing, baking, knitting, playing one of my guitars, doing woodwork, or geeking out about politics.